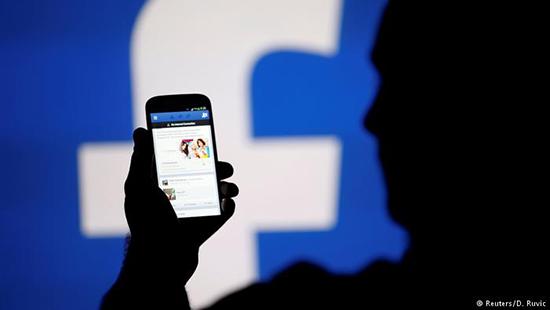 US congressional investigators concluded in a long-awaited report released on Tuesday that tech titans Amazon, Apple, Facebook and Google parent-company Alphabet had exerted their own form of “monopoly power” and sweeping changes need to be made to the country’s antitrust laws.

While Washington’s politicians have been trying to cash in political interests by faulting US’ big tech companies for their anti-competitive practices, the congressional report – the result of a 16-month investigation – still sends an unusual signal in terms of putting the four biggest giants all in the same blockbuster report, which, to a certain extent, may serve as an acknowledgment of the urgent need of antitrust remedies against these big tech companies.

Specifically, the report found that Google has an unfair monopoly on online searches, Facebook rules online advertising and social networking, Apple controls all software on iOS devices, and Amazon monopolizes third-party sellers and many suppliers, developments that all put smaller industry players at a disadvantage, according to media reports. Some observers believe these tech giants have exercised their monopoly power in the US and other markets for a long time, which is also why various government authorities have frequently launched antitrust investigations against them in recent years.

Statistics based on reports from antitrust agencies of various countries showed that from 2017 to August 2020, the big four US tech companies faced at least 84 antitrust investigations in 17 countries and regions, with 41 initiated in 2019.

Monopolies are notoriously detrimental to the economy. There is a growing sense of urgency in countries around the world to tighten their scrutiny over the anti-competitive conduct of US big tech companies.

What is perhaps more worrying is that the monopolistic risk of these tech giants has never been higher than it is now. In light of the coronavirus pandemic, the entire digital sector has received a major boost this year, lifting the four tech behemoths to unprecedented levels of market power. Meanwhile, the Trump administration has used its administrative powers to give these tech firms an unfair opportunity to beat other potential foreign competitors, further aggravating their monopoly risks.

In the global political arena, Washington’s political forces have increasingly shown a tendency to shield US tech companies, another justification for the urgent need for countries’ antitrust investigations. In simple terms, the world needs to be vigilant toward the potential impact of the combined power of monopoly and politics. Cautious evaluation is called for in all countries into questions like whether the Trump administration will seek to create a more favorable international environment for its own scientific and technological forces and to promote the monopoly of US tech companies.

However, this doesn’t mean that countries should politicize antitrust investigations and remedies. Anti-monopoly investigations should always be conducted on the basis of relevant laws and industry facts. There is no reason to turn legitimate antitrust scrutiny into a technological confrontation, and tech firms do not need to become the victims of any tech war.