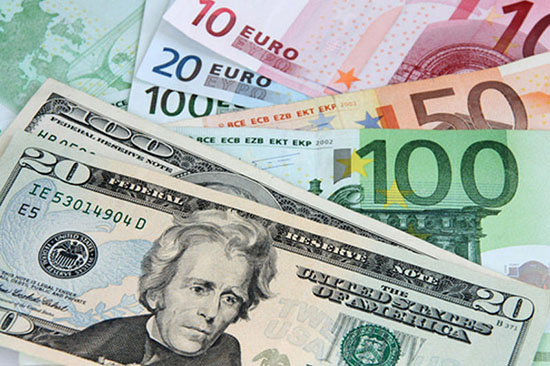 The EBRD, one of the largest lenders to Turkey, warned at the start of the week that non-performing loans in the country were “the elephant in the room” even after official banking data showed a decline in the bad debt this year.

The two firms – Gama Holding and Türkerler İnşaat – used the loans, acquired from several foreign banks, to build hospitals in partnership with General Electric Co. of the United States, which has a 10 percent stake in the venture.

The companies have started talks with the banks to secure more advantageous payment terms, Bloomberg said, citing two people familiar with the matter that it did not identify. The debt is owed to institutions including the EBRD, the U.S. Overseas Private Investment Corp., the Industrial and Commercial Bank of China (ICBC), and Italian firms Intesa Sanpaolo and Unicredit.

The Turkish lira has slumped by 25 percent against the dollar this year to an all-time low, rendering foreign debt more expensive to repay. Ratings agencies including Moody’s have warned of a mounting pile of bad debt in Turkey after the government engineered a lending spree led by state-run banks during a severe economic downturn.

In an interview with Bloomberg published on Monday, EBRD lead regional economist Roger Kelly said the institution had proposed that the Turkish authorities set up a special vehicle to manage problem loans of the banking industry. The proposal, also backed by foreign investors and ratings agencies, has yet to be enacted.

The government has been building 17 hospitals over the past five years at a cost of as much as $10 billion using a private-public partnership model. The model has been strongly criticised by the political opposition and some columnists, who say revenue guarantees render it uneconomical.

The companies acquired 18-year loans of 301 million euros and $250 million to build the Bayraklı hospital in the western city of Izmir. They also secured 314 million euros for the Kocaeli hospital in Izmit in northwest Turkey, Bloomberg said.

Moody’s cut Turkey’s sovereign debt rating deeper into junk territory last month, assigning the lowest rating it has ever given to the country and warning of its deteriorating credit profile and a possible balance of payments crisis. The borrowing boom has led to a surge in demand for imported goods in Turkey, widening the country’s current account deficit.

A currency crisis in 2018 sparked tens of billions of dollars of loan restructurings. Investors have warned of more debt repayment problems following the lira’s latest plunge.

Non-performing loans as a percentage of total loans in Turkey have declined to 4.1 percent in August from 5.3 percent at the start of the year, according to official data. But the decrease has come after the banking regulator relaxed rules on how the NPLs are defined.