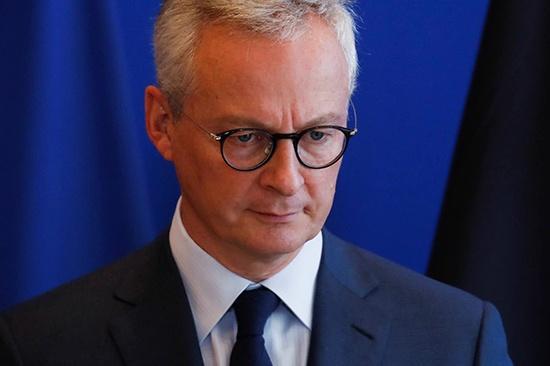 PARIS (Reuters) – French Finance Minister Bruno Le Maire said on Friday he was in favour of Europe imposing tariffs on U.S. goods after the World Trade Organization (WTO) granted the European Union the right to retaliate against U.S. subsidies for planemaker Boeing BA.N.

“The EU has the possibility to impose sanctions on the United States in relation to the spat between Boeing and Airbus AIR.PA …it must decide to do so,” Le Maire said on BFM TV.