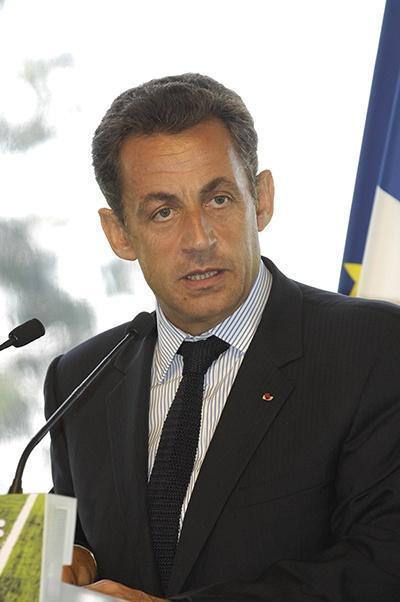 MOSCOW (Sputnik) – Former French President Nicolas Sarkozy has been placed under formal investigation for “collaboration with wrongdoers” as part of a case over alleged Libyan sponsorship of his 2007 campaign, BFMTV reported Friday, citing the national financial prosecutor’s office.

The French financial prosecutor’s office confirmed on Friday that new legal charges have been issued against former President Sarkozy.

According to the BFMTV broadcaster and the AFP news agency, Sarkozy claimed he was “completely innocent” in the case during previous interviews with law enforcement in June 2019.

The new indictment against the politician is yet another charge against him, as the former president has also been accused of “passive corruption”, “concealment of embezzlement of public funds”, and “illegal campaign financing”. The accusations claim that he received campaign funding from the late Libyan leader Muammar Gaddafi.

During the NATO campaign against Libya (in which France was actively participating), Gaddafi’s eldest son Saif al-Islam publicly demanded that Sarkozy “give the money back”.

In 2018, Sarkozy was placed under “judicial supervision”, while his bid to avoid trial over the financing of his 2012 re-election campaign has been rejected by the highest appeals court of France.

Hariri: Pope Francis to Visit Lebanon after a Government is Shaped