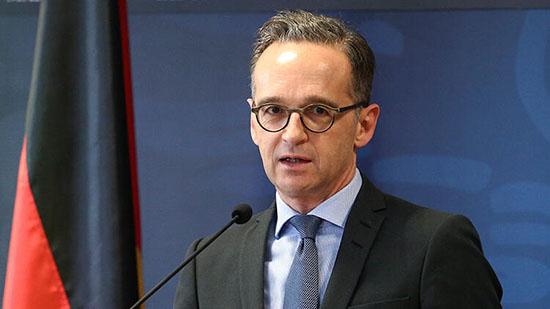 German Foreign Minister Heiko Maas said the European Union and the United States are in agreement on how they approach Turkey over its territorial dispute with Greece in the eastern Mediterranean, Kathimerini reported.

“We worked closely with our American friends – we share the same analysis of the situation,” Maas said in an interview with the Kathimerini on Monday.

Germany has led European efforts to de-escalate political and military tensions between the two neighbours and NATO members. Late last month, the European Union stopped short of imposing sanctions on Turkey for what it said were provocations and infringements of Greek territory to give talks between the two governments a chance.

But negotiations between Athens and Ankara have yet to start, despite the two sides agreeing a framework for military de-escalation at NATO-sponsored talks in September. Last week, Turkey re-deployed research ship, the Oruç Reis, into disputed waters between Cyprus and the Greek island of Crete, a step that reignited tensions.

Greece says any negotiations with Turkey should focus on the delimitation of maritime boundaries, citing a joint statement by the EU’s political leaders at the end of last month. Turkey says the meetings should also focus on wider issues of disagreement.

Asked about the scope of any talks, Maas said Turkey and Greece must agree on the way forward.

“What is clear to me is that there are quite a few issues where a direct dialogue between Athens and Ankara makes sense… Our job as foreign ministers should be to always go the extra mile of diplomacy, to help keep channels of communication open and minimise misunderstandings.”

EU sanctions against Turkey are still part of the bloc’s diplomatic toolbox, but they should be used with caution, Maas said.

“When you use a medicine, you should always read the precautionary notices – beware of risks and side effects.”