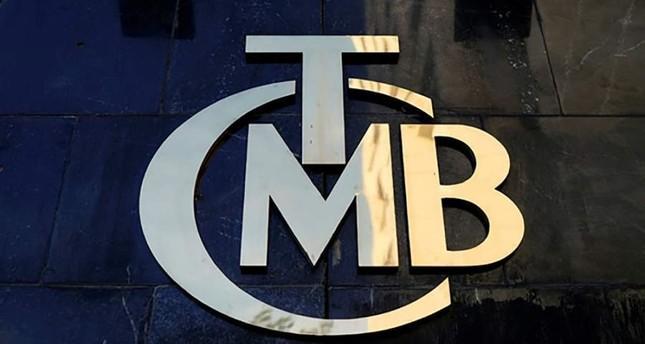 Turkey’s central bank is expected to increase its benchmark interest rate to 12 percent at a meeting on Thursday, according to a Reuters poll of economists.

Monetary policymakers were seen raising the rate from 10.25 percent, Reuters said on Monday, citing the median estimate in its survey of 17 economists. Forecasts varied between a hike of 100 basis points, or 1 percentage point, and 300 basis points, it said.

A survey of economists last week by the state-run Anadolu news agency predicted a rate hike of between 100 basis points and 200 basis points.

The Turkish central bank is under pressure from investors to increase interest rates to curb a slump in the lira’s value and to rein in inflation and the current account deficit. It surprised most economists by increasing the benchmark rate by 2 percentage points to 10.25 percent at its monthly meeting in September.

The lira traded down 0.2 percent at 7.895 per dollar on Tuesday. The currency dropped to a record low of 7.9612 per dollar last week. Losses for the year totalled almost 25 percent.

A hike of 200 basis points would mean interest rates would exceed inflation of 11.8 percent. President Recep Tayyip Erdogan has long called for interest rates, net of inflation, to be held in negative territory, maintaining that higher borrowing costs are inflationary. Last month’s rate hike was the first in more than two years.

Reuters said that the benchmark interest rate was seen increasing to 12.25 percent by the year-end, but said economists’ estimates ranged to as high as 17 percent.

The central bank’s average cost of funding – Turkey’s monetary policymakers lend to banks at varying rates of interest – was expected to increase to 13 percent by the end of October and to 13.5 percent by the year-end, Reuters said, citing median estimates from seven economists. Average funding costs were 12.26 percent on Friday, it said.