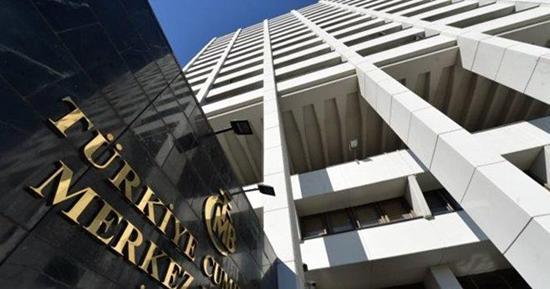 In a statement, the bank’s Monetary Policy Committee said it decided to increase flexibility in liquidity management as well as continue liquidity measures until significant improvement is achieved in the inflation outlook.

An Anadolu Agency survey last week found that a group of 17 economists expected a rise in the one-week repo rate ranging between 100 and 200 basis points.

Last month, in a month that also took markets by surprise, the Central Bank raised its one-week repo rate by 200 basis points from 8.25 percent to 10.25 percent.

Last year, in eight meetings, the bank cut the rate by a total of 1,200 basis points from 24 percent.

After holding eight meetings last year, this year the bank boosted the number of MPC meetings to 12.