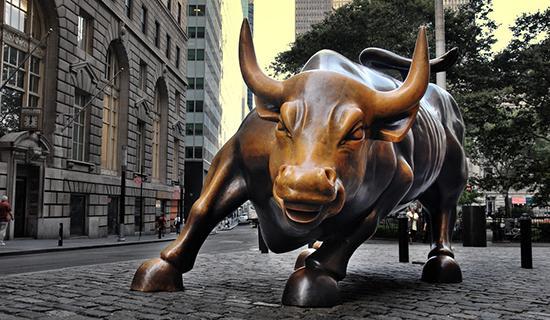 In morning trade, the VIX was last at 40.35, its most elevated since June 15, as the benchmark S&P 500 .SPX stock index fell nearly 3% amid worries about the sharp rise in COVID-19 cases in the United States and Europe. [.N]

Along with the pandemic, concerns about stalled efforts in Washington toward further fiscal stimulus measures and the outcome of Tuesday’s U.S. presidential election have helped to boost the VIX. The index has surged more than 12 points this week and is on track for its biggest weekly points gain since mid-March, during the sell-off that confirmed the end of the previous bull market.

VIX futures, which have long reflected expectations for higher volatility around the election, also rose. Earlier in the session, December futures VXZ0 touched their highest level since they began trading in March.

Even so, the VIX itself is now trading at a significantly higher level than the futures, an indication that near-term concerns have dwarfed worries further out on the calendar.

“Lockdown potential is concerning investors and overwhelming even election issues,” he said. 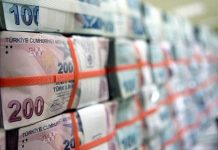