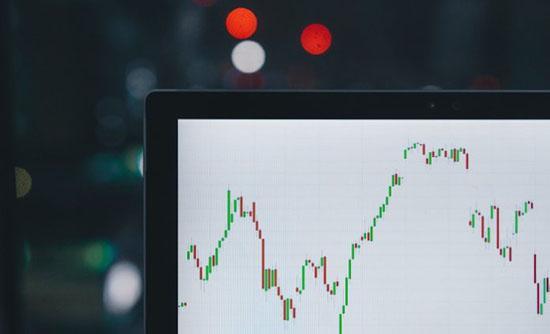 The rate of inflation rose 0.14 percentage points in October, up from 11.75 percent in September. Inflation stood at 8.55 percent in October 2019, according to TurkStat data.

Last month, the Turkish Central Bank had to revise its year-end inflation forecast for 2020 to 12.1 percent, up from 8.9 percent in its previous report, due to a steep fall in the country’s currency against the US dollar, in which the lira depreciated nearly 30 percent.

TurkStat announced a 0.97 percent inflation rate for September, while the ENAG calculated it to be 3.61.

The group started calculating economic figures amid recently growing suspicion over the manipulation of Turkey’s official economic data by the ruling Justice and Development Party (AKP).

Trust in official figures, mainly the inflation and unemployment rates, has deteriorated since the switching of the country’s parliamentary system to an executive presidency in 2018.

Over the past two years Turkish President Recep Tayyip Erdoğan has replaced two TurkStat chairmen. In addition, 10 regional heads were reshuffled in June. According to critics, Erdoğan did not want to see officials resisting AKP interference in economic indicators.