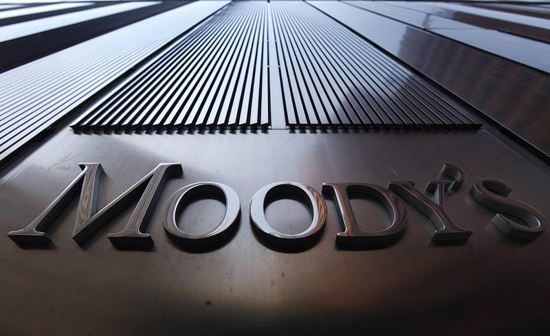 The agency lifted the country’s rating by a notch on Friday from B1 to Ba3 with a stable outlook, despite the coronavirus outbreak and its impact on Greece’s tourism industry.

The boost follows an upgrade of the Greek debt rating by the Fitch agency in January.

“Favourable growth prospects, combined with a return to a prudent fiscal stance, will lead to a gradual reversal in the public debt trend,” Moody’s wrote in its report.