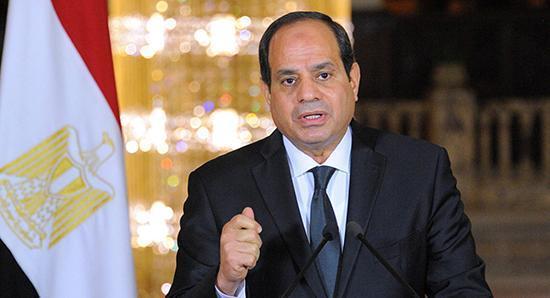 Egypt should join forces with Israel against Turkish activities in the eastern Mediterranean that risk damaging Cairo’s interests, Eran Lerman, a retired Israeli general and vice president of the Jerusalem Institute for Strategy and Security, said in an article for the Qatar-funded Arabi21 news outlet.

Turkey and Libya’s Government of National Accord (GNA) signed a maritime agreement in November last year to establish an exclusive economic zone (EEZ) to legitimise Turkey’s claims to territory and natural resources in the eastern Mediterranean, much to the ire of a conglomerate of nations, including Egypt, Israel, and Greece, who are planning a pipeline to carry natural gas to Europe.

“In this case, Egypt’s interests intersect those of Israel and Cyprus. Hence, Egypt needs to cooperate with Israel to face the Turkish challenge,” he said.

Turkish President Recep Tayyip Erdoğan has been a harsh critic of the EastMed pipeline project, saying that it passes through what Turkey says is its EEZ, according to the agreement it signed with the GNA. Ankara has so far been left out of deals to sell the gas in Europe.

“Egypt and Israel are annoyed by Erdoğan’s ambition to establish a neo-Ottoman era, which is increasingly dangerous,” Lerman said.