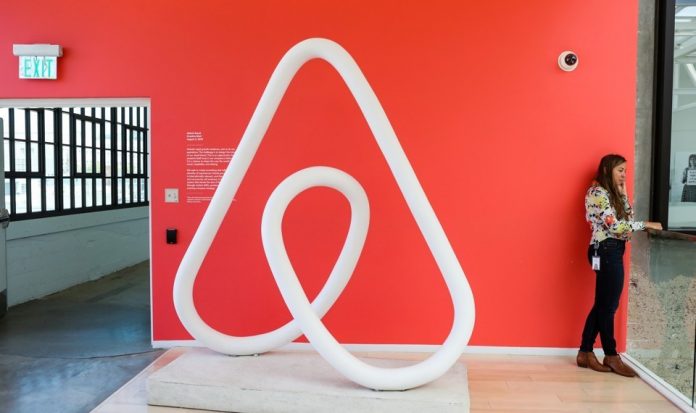 Lodging marketplace Airbnb has announced business from “hate groups” is not welcome following its decision to cancel a booking reservation of a self-proclaimed member of the Proud Boys, a far-right, neo-fascist organization participating in the “Million MAGA March” in Washington, DC.

“Anyone affiliated with hate groups has no place on Airbnb,” the lodging marketplace’s official account tweeted Wednesday.

The post came as a response to user @RuthlessWe, who inquired about the company’s stance regarding “hate groups like the ‘Proud Boys.’”

Screenshots accompanying the post showed a man named Ronald Gaudier offering up his rental to “a couple other guys” in town for the “Million MAGA March” scheduled to take place in DC this weekend.

Hey @Airbnb what are your thoughts on members of white supremacist hate groups like the “Proud Boys” using your platform? https://t.co/trxs6V1pTV pic.twitter.com/YJcqkz3hcn

“We’ve identified the reservation, cancelled it, and banned the user from our platform,” Airbnb added in their November 11 tweet regarding Gaudier’s associated reservation.

The DC-based event is organized by far-right and white supremacist groups and appears to be named after Minister Louis Farrakhan’s 1995 “Million Man March” on the city for Black Americans.

Event management and ticketing website Eventbrite recently made headlines for removing an associated “March for Trump” protest. The company cited a violation of its terms of service regarding events that promote potentially harmful misinformation.

THE MARCH IS NOT CANCELED

Next it was @Mailchimp

Now #Eventbrite #BigTech is trying shut down our march

But we won’t let them pic.twitter.com/zYfRM3swfN

Amy Kremer, co-founder of the Women for Trump political action committee, accused “big tech” of trying to suppress the march, which touts a demand for “transparency” and a desire to protect “election integrity.”

“We cannot let them shut us down,” she said. “It is time that WE THE PEOPLE rise up and have our voices heard.”