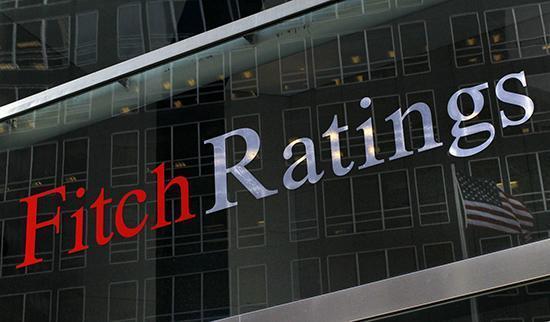 Turkey’s reputation for monetary responsibility has been undercut by the extent of policy loosening earlier in the summer, which reduced interest rates, net of inflation, to minus 4.4 percent in June, Fitch said in a report on Friday.

The real policy rate using current inflation is now 3.1 percent after the central bank’s governor was replaced this month and the institution hiked interest rates to 15 percent from 10.25 percent last week. That real rate is now above the average of other major emerging markets, the ratings agency said.

“The sacking of two central bank governors over the last 16 months underlines the lack of independence from political pressure, and President (Recep Tayyip) Erdoğan has continued to state his opposition to higher interest rates,” Fitch said.

“Policy tightening will provide some support to Turkey’s external position, as well as disinflation prospects. Lira weakness had contributed to high inflation, which was 11.9 percent in October, and increased inflation expectations. It has also driven a steady rise in the proportion of bank deposits held in foreign currency to 57 percent from 50 percent in July,” it said.

The central bank’s net foreign exchange reserves, minus swaps, have fallen to a negative $46.5 billion from $22.7 billion at the end of last year, Fitch said.

“More effective monetary policy tightening, a partial recovery in tourism next year, and a reduction in central bank FX interventions should support a stabilisation in external finances, but we do not anticipate a marked improvement in Turkey’s FX reserve position in the near-term,” the ratings agency said.

“It is unclear how much tolerance the authorities will show for a sustained period of tighter policy settings to address this issue,” Fitch said.

The government’s economic programme, which targets average growth in GDP of 5.3 percent between 2021 and 2023 along with a slowdown in inflation to 4.9 percent and the current account returning to balance is “unrealistic”, Fitch said.

“It remains to be seen how policymakers will resolve the trade-offs between boosting growth and reducing external and domestic imbalances over time,” it said.