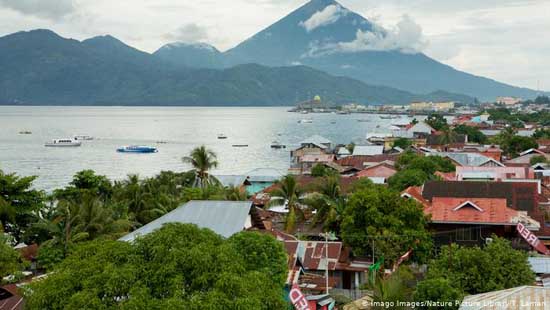 The signing by DFC chief executive Adam Boehler took place in Washington last week, during a visit by Indonesian delegates, according to a statement by the Coordinating Ministry of Maritime Affairs and Investment.

The DFC would also engage with its partners in Japan, United Arab Emirates and Singapore to persuade them to invest in the soon-to-be-launched fund, officially named Indonesia Investment Authority, the ministry said.