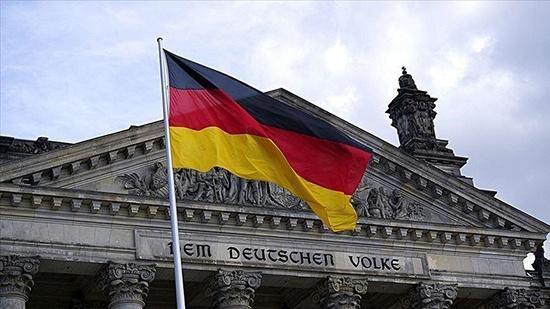 BERLIN (Reuters) – At least two people were killed and up to 15 injured on Tuesday when a speeding car ploughed into a pedestrian area in the western German city of Trier, authorities said.

Witnesses said people screamed in panic and some were thrown into the air by the car.

“We have arrested one person, one vehicle has been secured,” police said, adding that a 51-year-old German suspect from the Trier area was being questioned, police said.

Mayor Wolfram Leibe had rushed to the scene.

“We have a driver who ran amok in the city. We have two dead that we are certain of and up to 15 injured, some of them with the most severe injuries,” he told public broadcaster SWR.

“I just walked through the city centre and it was just horrible. There is a trainer lying on the ground, and the girl it belongs to is dead,” he told a news conference, with tears stopping him from speaking further.

Leibe said he did not know the motive for the incident.

Germany has tightened security on pedestrian zones across the country since a deadly truck attack on a Berlin Christmas market in 2016 that killed 12 people and injured dozens.

The Trierischer Volksfreund quoted an eyewitness as saying a Range Rover was driving at high speed and people had been thrown through the air. It said the car had Trier plates.

It reported that people were screaming in panic when the car drove through the street. There was one man and a woman dead, according to the paper

Municipal authorities warned people to stay away from the city centre. Police dressed in flak jackets and carrying rifles were on the streets.

Germany has tightened measures to fight the coronavirus, with bars and restaurants closed, but shops and schools are open.

“What happened in Trier is shocking. Our thoughts are with the relatives of the victims, with the numerous injured and with everyone who is currently on duty to care for the victims,” Steffen Seibert, a spokesman for Chancellor Angela Merkel, said on Twitter.