The Brazilian midfielder played at Anfield for six football seasons before he was signed up by Barcelona. However, his stay at La Liga was mired with problems, which prompted the club to loan him to Bayern Munich.

Liverpool’s manager Jurgen Klopp has broken his silence on reports that the club’s ex-player Philippe Coutinho may return to Anfield. Klopp was asked to comment on the midfielder’s recent statement, in which the Brazilian spoke about his future.

“The Premier League is one of the most exciting leagues in the world. To have the chance to play for a team like Liverpool will always be something I feel grateful for. It’s impossible to say what could happen in the future or not. But right now my only objective is to have success with Barcelona”, Coutinho recently told World Soccer magazine.

Klopp hinted that the Reds would be willing to see the player in their ranks should he choose to return.

“Phil was our boy for a long time. We respect him a lot and wish him all the best”, Klopp said.

Liverpool’s boss previously revealed that although he respected Coutinho’s choice to join Barcelona, he let him go with a heavy heart.

The Brazilian joined the Catalan giants in the 2017/2018 season for a whopping sum of $144 million. His first two years at Camp Nou were marred by injury and lacklustre performance, which prompted huge criticism from the club’s fans. Barcelona loaned him for a year to Bayern Munich and seemingly paid the price for this decision, as the midfielder scored two goals and made one assist during the second game of the Champions League quarterfinals, which saw Bayern thrash Barcelona 8-2.

Despite his good performance, the German champions decided not to extend his contract and he returned to Barcelona. Although he has improved significantly this season, with the midfielder already having scored three goals and making two assists, reports say his future in Barcelona remains uncertain. Some reports suggest that the club wants to renegotiate the terms of his contract due to the financial losses Barcelona sustained as a result of the coronavirus pandemic, while other rumours suggest that the Brazilian himself is not willing to stay at Camp Nou. 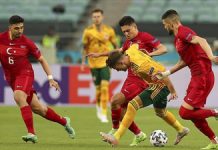 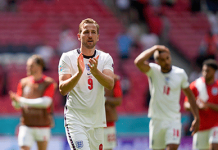 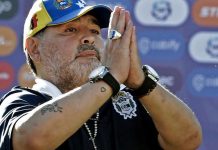