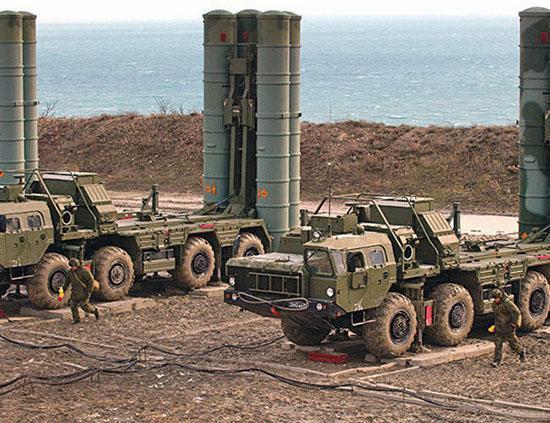 Turkey’s control and preparation process for the Russian S-400 missile system is continuing as planned, the country’s defense minister said on Dec. 9.

“The S-400 procurement process is being followed by taking into account the political, military, economic and technological dimensions,” Hulusi Akar told lawmakers during the 2021 budget debates in parliament.

The US officially removed Turkey from the F-35 joint strike fighter program in July 2019 over Ankara’s decision to purchase the advanced Russian air defense system.

Akar also said that a total of 20,610 personnel had been dismissed from the Turkish Army since the 2016 defeated coup orchestrated by the FETÖ.

The FETÖ terror group and its U.S.-based leader Fetullah üulen orchestrated the defeated coup of July 15, 2016 in Turkey which left 251 people killed and nearly 2,200 injured.

Turkey accuses FETÖ of a long-running campaign to overthrow the state through the infiltration of Turkish institutions, particularly the military, police and judiciary.

“Greece is the country that wants to escalate tensions in the Mediterranean,” he said.

“We, on the other hand, have continued to support the exploratory and confidence-building meetings and the additional meeting initiatives of the NATO Secretary-General from the very beginning.

Turkey, which has the longest continental coastline in the Eastern Mediterranean, has rejected maritime boundary claims of Greece and the Greek Cypriot administration and stressed that these excessive claims violate the sovereign rights of both Turkey and the Turkish Cypriots.

Ankara has sent several drillships in recent months to explore for energy resources in the Eastern Mediterranean, asserting its rights in the region as well as those of the Turkish Republic of Northern Cyprus.

Turkish leaders have repeatedly stressed that Ankara is in favor of resolving all outstanding problems in the region through international law, good neighborly relations, dialogue and negotiations.