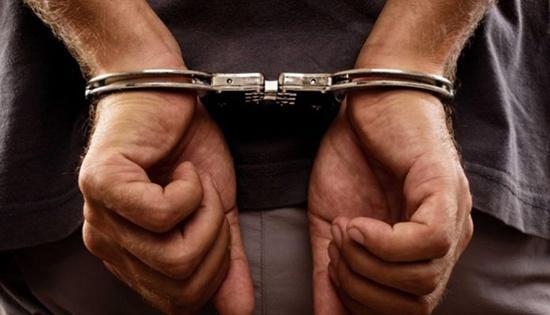 Uzbekistan said on Sunday that it had nothing to do with the reported arrest of Uzbek journalist and film director Abdukarim Mirzaev in Turkey, Radio Free Europe reported.

The Uzbek Prosecutor-General’s Office said that it was not seeking Mizraev’s arrest as a suspect or a person of interest in any investigation.

Mizraev worked as a journalist at several radio and TV stations and has produced about 20 documentaries, Radio Free Europe said.

The website stated that no criminal material was found during a police search in Mizraev’s house.

Street anger, Salameh reportedly in US crosshairs: Everything you need to know to start your Friday