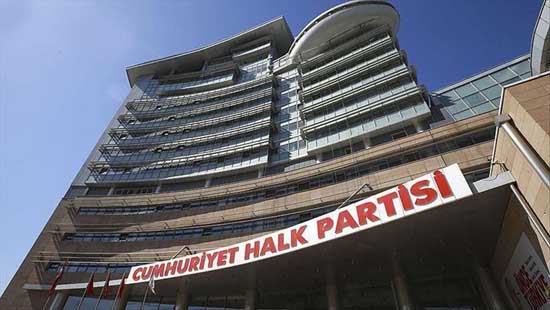 Main opposition Republican People’s Party (CHP) Spokesperson Faik Öztrak hinted that his party might apply to the constitutional court for a bill that the parliament passed last week, which will pave the way for the appointment of trustees to civil society organizations.

“We apply to the constitutional court for all kinds of legal regulations that are unconstitutional, restrict the freedom of citizens and reduce the welfare of the people,” he told reporters on Dec. 28 when asked if his party mulls to apply to the top court over the “Bill on Preventing the Spread and Financing of Weapons of Mass Destruction.”

This is a law to “silence the NGOs,” Öztrak stated. “We cannot accept the arbitrary decision of the interior ministry to appoint a trustee without a court order.”

The CHP is critical of the bill over its provisions to regulate both the domestic and foreign foundations operating in Turkey. The legislation authorizes the Interior Ministry to replace NGO executives who got prosecuted for “terrorism” charges.

The relevant provision was retouched at the parliament talks after the reaction expressed by the opposition parties, and the adopted law envisages that this authority would be used not for investigation but for prosecution, that is, during the judicial process.