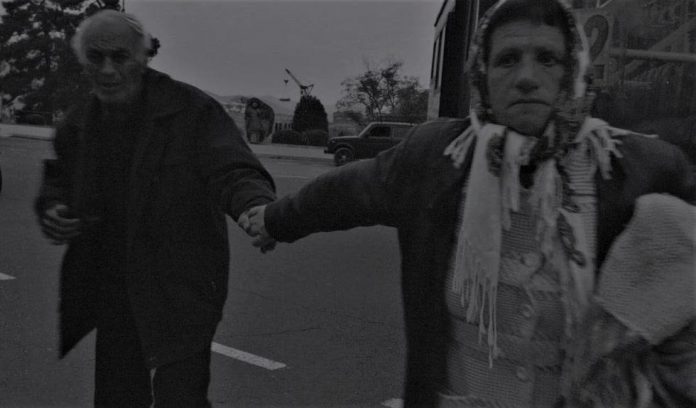 This article tells about the stories of women who moved to Armenia in the third Artsakh war and whose husbands stayed in the battlefield in Artsakh.