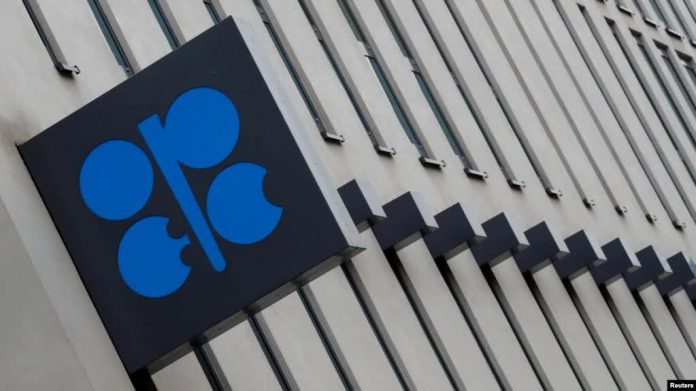 Russia and Kazakhstan are seeking another increase in oil output during the January 4 meeting of OPEC+ members as other nations express concern about global energy demand amid the rapid spread of a new strain of the coronavirus.

OPEC and allied producers including Russia, a grouping known as OPEC+, decided at a meeting in December 2020 to raise their total output by 500,000 barrels per day (bpd) in January, anticipating a boost in demand, and agreed to meet every month to review production.

Saudi Arabia’s energy minister, Prince Abdulaziz bin Salman, said that OPEC+ should be cautious about further production increases as the new variant of coronavirus is unpredictable. Britain was expected to announce a new lockdown in England as the new variant spreads in its southern regions.

Saudi Arabia is the de facto leader of OPEC and its disagreement with Russia in March over oil output quotas caused the largest one-day drop in prices in decades.

After a weeks-long standoff between Moscow and Riyadh, OPEC+ producers agreed in mid April to cut 9.7 million bpd, or about a tenth of global production, as the rapid spread of the coronavirus caused record demand destruction.

OPEC+ have since increased production several times as global demand slowly rebounded and prices moved above $50 a barrel. The January increase has now reduced the existing cuts to 7.2 million bpd.

Bjornar Tonhaugen, the head of oil markets at research firm Rystad Energy, said in a note to clients on January 4 that another production increase before the May driving season would hurt prices.

However, he said that Russia “may not want to lose face and capitulate so easily” and that OPEC+ members “may be in for some lengthy negotiations.”

With reporting by Reuters, AP, and RBC