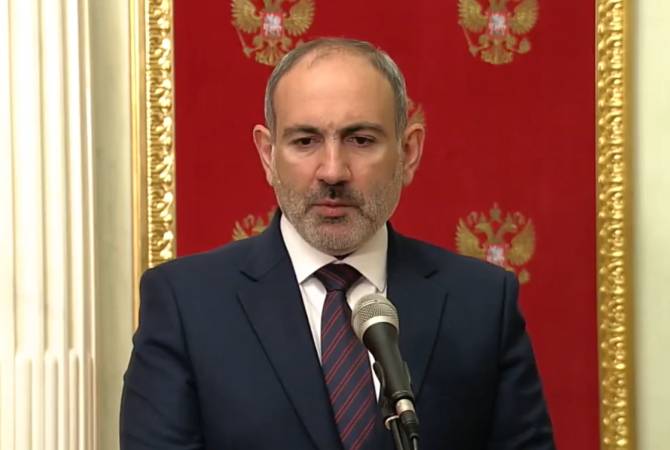 “We have managed to stop the hostilities, but a number of issues still need to be solved,” Pashinyan said.

According to him, one of those issues is the status of Nagorno Karabakh, and Armenia is ready to continue the negotiations within the framework of the OSCE Minsk Group co-chairmanship.

“Unfortunately, we did not solve the issue of prisoners of war today, and it is the most sensitive and painful issue. We agreed to continue the work in that direction,” he said.

The Prime Minister noted that point 8 of the trilateral statement is not being fully implemented and voiced hope that the parties would be able to reach a concrete solution in shortest terms.

He noted that the statement signed today is very important, and added that the implementation of the agreements enshrined in the documents could change the economic image of the region.

“The economic innovations can lead to more reliable security guarantees, and we are ready to work constructively in that direction,” Pashinyan said.

Unfortunately, he said, it’s impossible to solve issues during a single meeting and stressed that humanitarian issues, including the exchange of prisoners, remains a priority.