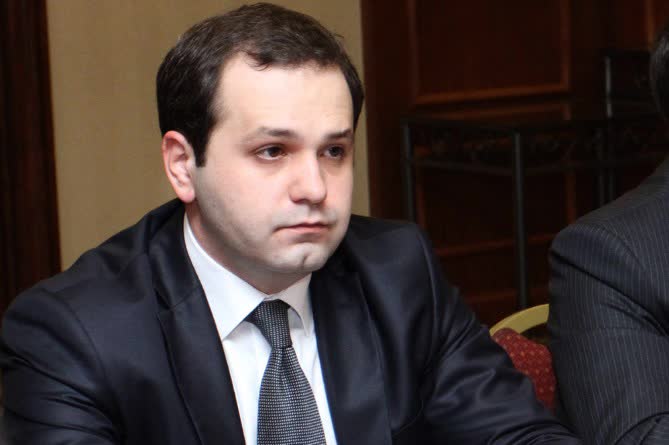 “The preliminary investigation of the criminal case was terminated according to Article 31 of the Criminal Procedure Code, because the person who should be involved as a defendant in the case is unknown,” she said.

Georgy Kutoyan, 38, was found shot to death in his Yerevan apartment on January 17, 2020 by a gunshot fired at his head. According to the Investigative Committee, at the end of December 2019, Kutoyan visited alone his apartment in Yerevan, where, after drinking alcohol, he fired 35 random shots from the legally owned Glock 34 pistol into the wall between the living room and the kitchen.

Kutoyan had worked as an assistant to former president Serzh Sargsyan from 2011 until his appointment as director of the NSS in February 2016. He was dismissed by newly elected Prime Minister Nikol Pashinyan in May 2018 immediately after the “Velvet Revolution” that made Serzh Sargsyan step down.