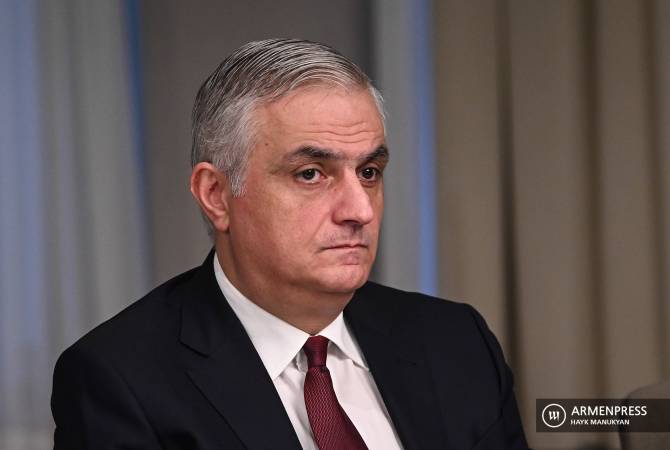 The trilateral task force is being created in pursuance of a statement signed between Armenia, Russia and Azerbaijan at the January 11 summit.

The working group, which will deal with the implementation of clause 9 of the 2020 November 9 statement between the Armenian, Russian and Azerbaijani leaders, will hold its first meeting by January 30, 2021.

The results of the first meeting are expected to elaborate the primary directions of work in pursuance of clause 9 of the agreement, prioritizing railway and road communications, as well as define other agreed directions between Armenia, Azerbaijan and Russia.