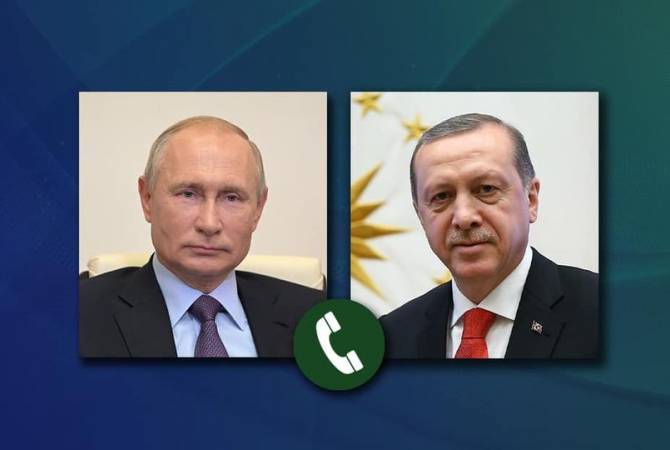 The Russian President presented the main results of the January 11 meeting with the Armenian and Azerbaijani leaders held in Moscow during which they discussed the implementation process of the November 9 statement relating to Nagorno Karabakh.

“It was stated that one of the key outcomes of the recent talks was the confirmation by Azerbaijan and Armenia of the mood to normalize the relations, the readiness for establishing a peaceful life, unblocking the economic and transportation ties. Given the overall stabilization of the situation around Nagorno Karabakh, several key steps were agreed upon on that direction”, the statement says.

In turn Turkey’s Erdogan expressed support to Russia’s efforts on settling the Nagorno Karabakh conflict, to continue coordinating the actions of Russia and Turkey, including in favor of the regional economic development and promotion of mutually beneficial projects.

Putin and Erdogan also touched upon some areas of the creation of a Russian-Turkish center for monitoring the ceasefire. 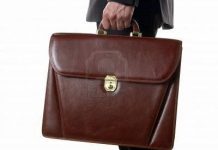