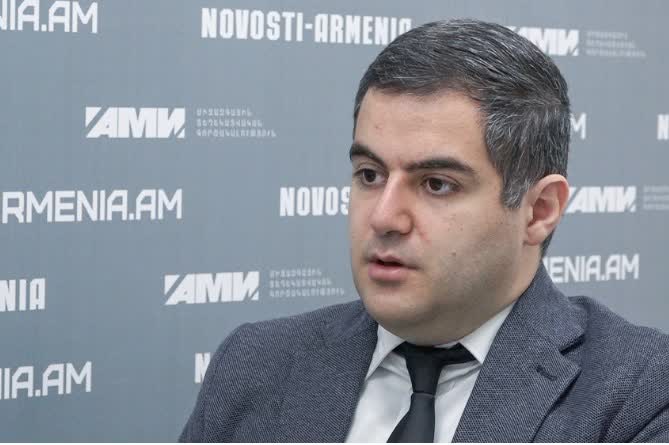 YEREVAN, January 15. /ARKA/. Armenia will not benefit from the reopening of transport links in the South Caucasus, proposed by the Russian President Vladimir Putin, economist Hrant Mikaelyan said on Friday.

On January 11, the presidents of Russia and Azerbaijan Vladimir Putin and Ilham Aliyev and Armenian Prime Minister Nikol Pashinyan signed a statement that calls for reopening of all transport communications in the South Caucasus region. The parties also agreed on creating a trilateral working group under the joint chairmanship of deputy prime ministers of Azerbaijan, Armenia and Russia to deal with that issue.

According to Mikaelyan, the disparity is that the section of the proposed road through Armenia is to be controlled by Russian forces, and Armenian authorities will not be able to fully control or close it if necessary.

According to the economist, if all roads and economic contacts are reestablished, then opportunities will soon open up in the direction of Turkey rather than Azerbaijan. This may help Armenia have one percent annual growth.

“The only plus for Armenia is the possibility of diversifying the structure of its foreign trade through reorientation to Western markets, rather than Russia,” Mikaelyan said.

In addition, as the economist noted, Turkey has very good positions in Georgia and it will be easier for it to enter Armenia.

In his words, in such conditions, the share of Turkish goods in the Armenian trade turnover can increase 4 times.

According to the economist, statements that unblocking communications are beneficial to Armenia are trying to cover up decisions unfavorable for the country. -0-