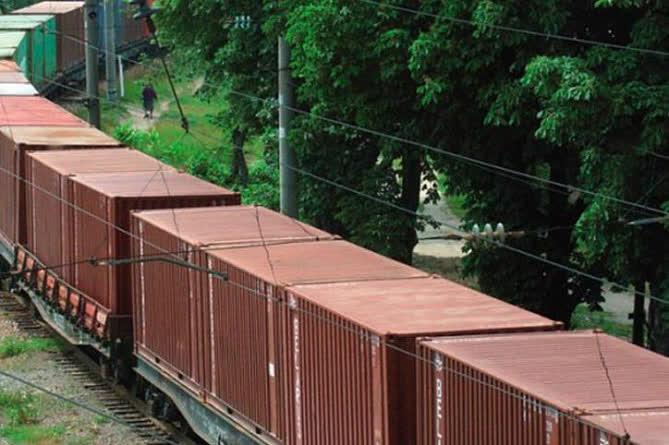 YEREVAN, January 15. /ARKA/. The reopening of roads and railways in the South Caucasus region may lead to the expansion of Turkish goods and capital to the Armenian market, Director of Ameria Management Advisory company Tigran Jrbashyan said on Friday.

On January 11, the presidents of Russia and Azerbaijan Vladimir Putin and Ilham Aliyev and Armenian Prime Minister Nikol Pashinyan signed a statement that calls for reopening of all transport communications in the South Caucasus region.

The parties also agreed on creating a trilateral working group under the joint chairmanship of deputy prime ministers of Azerbaijan, Armenia and Russia to deal with that issue.

“We must take into account that the reopening of roads and consequently, changing the rules of the game would become an external shock for the economies of Armenia and Azerbaijan, Turkey and Georgia, Iran and Russia,” Jrbashyan said.

According to him, there are economic modeling mechanisms, which can be used to assess the potential impact of such a move.

He referred to a 2005 study, when the possibility of opening the border with Turkey was considered, saying the study showed that opening of the border would reduce transportation costs by eliminating Georgia’s monopoly in this area.

The open roads would also provide Armenian business people with access to Turkish Black Sea ports, which are more convenient than the Georgian port of Poti, as well as to the Mediterranean Sea ports.

“According to that study, open roads would result in 1.5% GDP growth in a three-year context. I think that the reopening of roads would not yield tangible benefits in the short term, except for the reduction of transportation costs. Therefore, any tangible result would come in the long term,” Jrbashyan said.

As for the railway construction between Azerbaijan and its exclave Nakhichevan Jrbashyan said Azerbaijan needs it for the restoration of the regions that came under its control after the latest war.

It is also logical for Armenia to have an open Turkish border, which is more important for it since Armenia would get the opportunity to use the railway and become part of a large route from Georgia to Iran.

However, according to him, all this needs a serious assessment, and both the authorities and the expert community are not yet ready for specific economic discussions.

“It is very important to correctly assess our positions, risks and opponents and their motivation. It is necessary to understand the strong and weak points. The threat of expansion of Turkish goods is overestimated in our country,” Jrbashyan said.

According to him, the only change as a result of the unblocking of roads will be that Turkish exporters will pay less to Georgian intermediaries for deliveries to Armenia and goods will become cheaper.

“Expansion of capital is also possible, since Turkey has good conditions for subsidizing agriculture, which Armenia does not have, as a result, their goods are more competitive,” Jrbashyan said.

According to him, the analysis shows that the greatest risk for Armenia is the option of connecting the territory of Nakhichevan with Turkey bypassing Armenia.