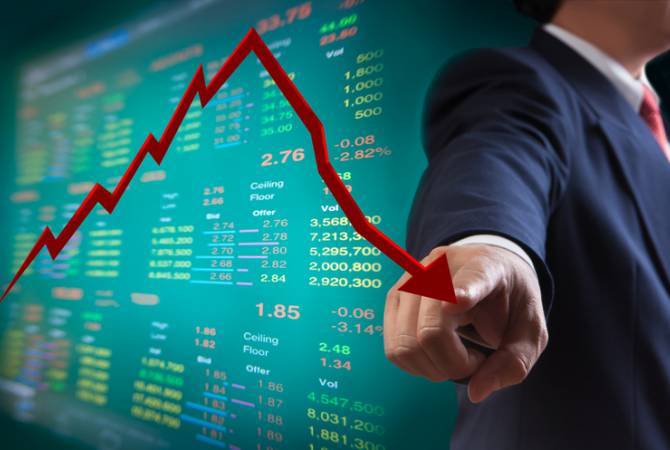 YEREVAN, JANUARY 18, ARMENPRESS. Armenia’s Gross Domestic Product (GDP), according to the current prices and the average exchange rate of the dram against the US dollar calculated by the Central Bank, comprised 8 billion 844,5 million USD in January-September 2020 and declined by 6.6% compared to the same period of 2019, the Eurasian Economic Commission reported.

According to the EEC data, the overall GDP of the member states of the Eurasian Economic Union (EAEU) in January-September 2020 has been 1 trillion 252 billion 609 million USD and declined by 3.3% compared to the same period of 2019.