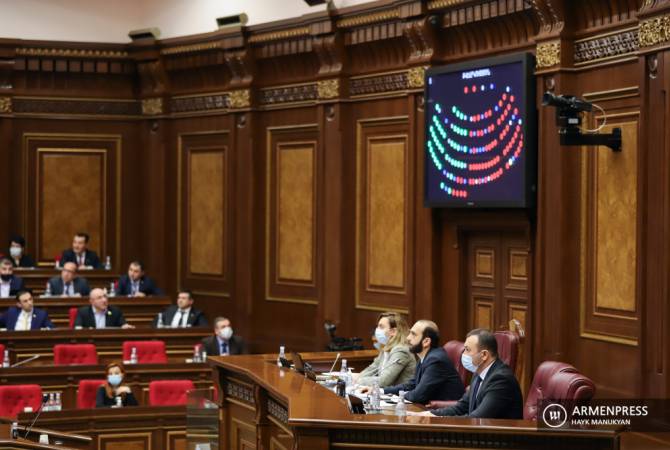 Government officials spending more than 2,000,000 drams at once or if the aggregate sum of the same type of spending totals 3,000,000 drams for expenses listed by law will have to disclose it in the report.

In addition, the law will from now on require officials to include in their asset declarations the assets which are de facto owned by them but are registered under someone else’s name.