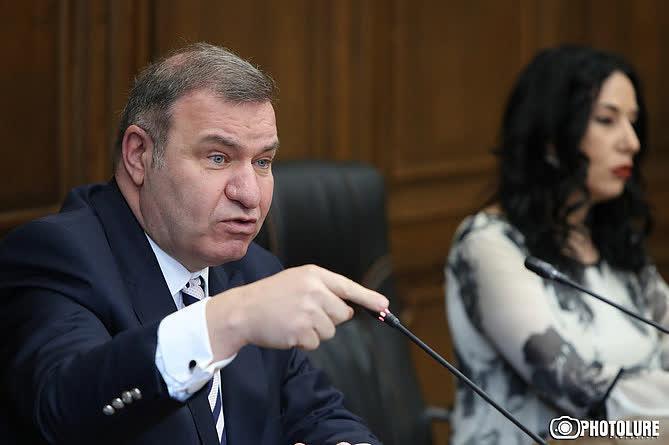 According to him, the problems are likely to be caused by the planned 140-day halt of the Armenian nuclear power plant for a major maintenance, which accounts for more than a third of electricity produced in the country and the situation in Artsakh (Nagorno-Karabakh), which lost about 100 MW energy generating capacities out of the total 190 MW.

According to Melkumyan, taking into account that Nagorno-Karabakh consumed 590 million kWh and exported 390 kWh to Armenia, the government in Yerevan should take into account these losses and the fact that it will have to supply electricity to Artsakh.

“All this will be a serious burden on Armenia’s energy sector,” Melkumyan said.

As a result of the defeat of the Armenian side in the war unleashed by Azerbaijan in 2020 autumn, large swaths of the Artsakh territory came under the control of Azerbaijan. Some 30 out of 36 hydroelectric power plants built by Artsakh operate on these areas.

Melkumyan also recalled that Armenia’s Public Services Regulatory Commission approved late last year a 3 dram rise in electricity prices that comes into force on February 1, 2021. The rise will apply to households, which consume more than 400 kWh per month. According to some estimates, they make 10% of all households across the country.

The PSRC explained the rise by a financial gap that emerged after the revision of tariffs of large power generating stations.