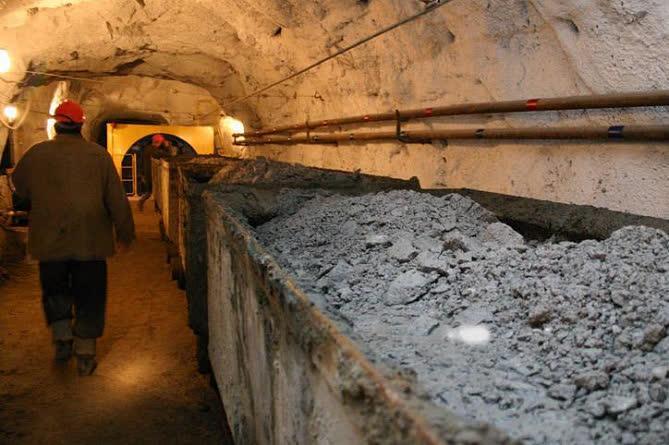 The commission, established on September 26, 2019, analyzed documents provided by government agencies, regularly met with industry leaders and visited tailings to get acquainted with problems on the spot. Its members met also with representatives of international donor organizations, as well as with industry experts and environmentalists.

According to Bagratyan, the commission examined the investment programs of metal mining companies, their output volumes and goals. He said as a result prosecutor’s office launched criminal cases against two mines.

“Although these companies pay no profit tax and consequently do not operate with profit, which is nonsense and a clear violation, they, nonetheless, release funds to finance various social projects. Moreover, none was listed on international platforms and, therefore, they do not act transparently,” Bagratyan said.

He said the commission recorded that the companies submit false reports, and their legality is not substantiated.

According to Bagratyan, the commission revealed that the main problem is non-transparent activity. In this regard, he proposed that their documents and reports be posted on an electronic site, including their investment programs, justifications, stages and volumes of work.

“There are many corruption risks now, and publicity will ensure transparency. In addition, it is necessary to assess all projects in the field of metal mines in order to assess their productivity, identify shortcomings and violations,” Bagratyan said.

In this regard, he stated the need to initiate legislative changes that would allow attracting private capital and create an opportunity to form a new investment environment in the mining industry.

He also proposed to develop a regulatory mechanism for the mandatory monthly publication of the current obligations of mine developers.