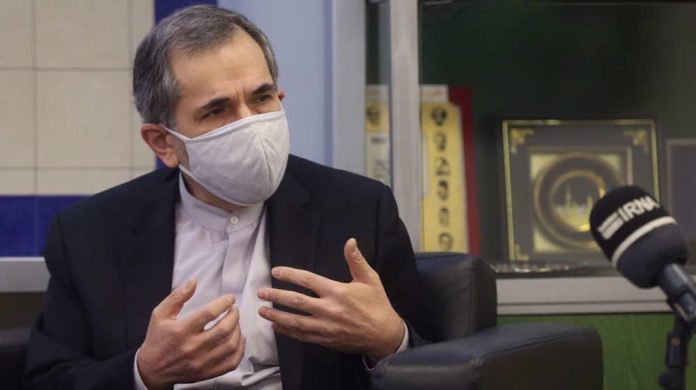 Iran’s ambassador to the United Nations says the United States should stop its hostility toward Iran and recognize the Islamic Republic as a regional power in order to improve its image in the eyes of its own and world people.

“Americans must stop hostility toward Iran and understand that Iran is a definite reality and a powerful country in the region, which intends to live in peace with its neighbors within framework of the international law,” Majid Takht-Ravanchi said on Monday.

Iran’s UN envoy made the remarks in an exclusive interview with IRNA when asked about the possible impact of a change in the US foreign policy apparatus under the new administration of president-elect, Joe Biden.

“Individuals are not important to us, but what matters is policies. I mean, US policies toward Iran matter to us,” he said, adding, “US leaders must realize that their policies [against Iran] have backfired.”

“During past few decades, illegal, cruel and unjust sanctions have been imposed on the Iranian people, which have projected a very ugly but precise image of the American statesmen among the Iranian people,” the top diplomat said.

He noted that existence of such an image of US officials in the international scene is not good even for American people, emphasizing that Americans should take note that the hostile measures they have taken over the past 40-odd years have built up such an image.

US officials must learn that hostile policies bear no fruit and they have to end their wrong approaches, which will only lead to their isolation, Takht-Ravanchi pointed out.

Iran’s UN ambassador further stated that the performance of the next US administration is not clear now, but it can be evaluated after its inauguration in the coming days.

The envoy added that Biden and his team have made general remarks so far about Washington’s return to the implementation of its obligations as per the multilateral nuclear agreement, officially known as the Joint Comprehensive Plan of Action (JCPOA), signed between Iran and major world powers in 2015 but positive statement cannot be trusted too much.

Just arrived in NYC from Tehran. Our gov’t is steadfast in containing Covid-19 despite the US’ economic war waged on our people.

We’re in no rush to judge.

Iran will make decision and take reciprocal measures based on Biden’s real actions vis-à-vis the JCPOA, he said.

He emphasized that Iran has repeatedly announced that the US should rejoin the nuclear deal “completely and without any preconditions” and should not try to bring up other issues, which are not related to the JCPOA.

“If they [the US] return to their obligations, we will also return to our commitments. This is the principled stance of the Islamic Republic of Iran,” Takht-Ravanchi pointed out.

The nuclear agreement was signed in July 2015 between Iran and six world power — namely the US, Germany, France, Britain, Russia and China — and was adopted in the form of Security Council Resolution 2231.

However, Trump pulled the US out of the JCPOA in May 2018 and reinstated the anti-Iran sanctions that had been lifted by the deal.

The Trump administration also unleashed the so-called ‘maximum pressure campaign’ and targeted the Iranian nation with the “toughest ever” restrictive measures.

As the remaining European parties failed to fulfill their end of the bargain and compensate for Washington’s absence, Iran moved in May 2019 to scale back its JCPOA commitments under Articles 26 and 36 of the deal covering Tehran’s legal rights.

In recent months, Washington has been tightening its oppressive sanctions, defying warnings from the Islamic Republic and international human rights organizations that the restrictions are severely hampering the Iranian health sector’s fight against the coronavirus pandemic.

Biden has pledged to rejoin the JCPOA, which was inked when he was Obama’s vice president, if Iran returns to compliance.

Tehran has expressed its readiness to reverse the suspension of its commitments only if the US returns to the agreement and lifts all sanctions without any preconditions or if the European signatories manage to protect business ties with Iran as part of their contractual obligations.

Director General of the International Atomic Energy Agency (IAEA) Rafael Grossi said earlier this month that the revival of the JCPOA must happen within the coming weeks.

“It is clear that we don’t have many months ahead of us. We have weeks,” Grossi said in an interview for the Reuters Next conference. 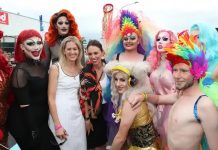 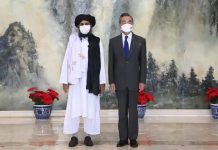