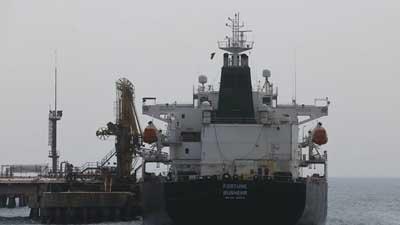 TEHRAN (Sputnik) – Iran has seen a record high in oil exports despite US sanctions on its energy sector, the Islamic Republic’s oil minister said on Friday.

“Our enemies wanted to zero out our oil sales but our selfless partners let us beat petroleum export records during the sanctions period,” Bijan Zangeneh was quoted as saying by his ministry’s official news agency, Shana.

Zanganeh said in December that Iran planned to pump 4.5 million barrels of oil and gas condensate per day in 2021 and increase oil exports to 2.3 million barrels per day.

Iranian oil exports slumped after President Donald Trump pulled the United States out of a nuclear deal with Tehran in 2018 and tightened economic sanctions on Iran. The Islamic Republic hopes that Joe Biden will ease restrictions after the US rejoins the pact.