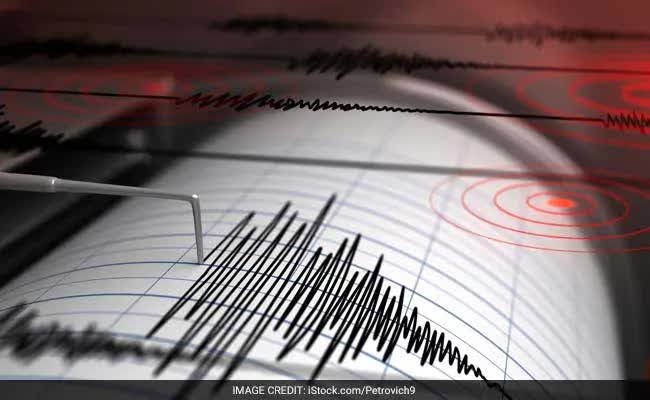 According to the Disaster and Emergency Management Authority (AFAD), the quake took place in the eastern Gazimağusa city at 5.27 p.m. Turkish time, which corresponds to 4.27 p.m. in the TRNC (1427 GMT).

“We, as Turkey, stand with our brothers and sisters with all of our facilities,” he pledged.

According to a written statement from the TRNC’s Disaster and Emergency Management Committee, a 5.2 magnitude earthquake was recorded at a distance of approximately 43 kilometers (26.7 miles) from the Lefkosa Earthquake Station of the TRNC Meteorology Department.

No information on casualties has yet been reported following the quake, which was felt intensely in the TRNC.