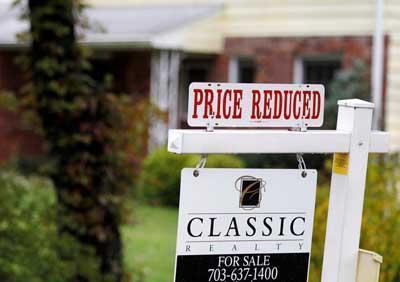 Economists polled by Reuters had forecast sales decreasing 2.0% to a rate of 6.55 million units in December.

Last month, sales increased in the Northeast and South. They were unchanged in the Midwest and declined in the West.

The housing market is being supported by cheaper mortgages and an exodus from city centers to suburbs and other low-density areas as companies allow employees to work from home and schools shift to online classes because of the pandemic. About 23.7% of the labor force is working from home. Lower-wage earners in the services sector have borne the brunt of the COVID-19 crisis.

But supply remains a challenge. While the government reported on Thursday that homebuilding and building permits surged in December to levels last seen in 2006, builders are complaining about higher lumber prices and persistent shortages of labor and land, and they said “delayed delivery times had put upward pressure on home prices.”

At December’s sales pace, it would take a record low 1.9 months to exhaust the current inventory, down from 3.0 months from a year ago. A six-to-seven-month supply is viewed as a healthy balance between supply and demand.