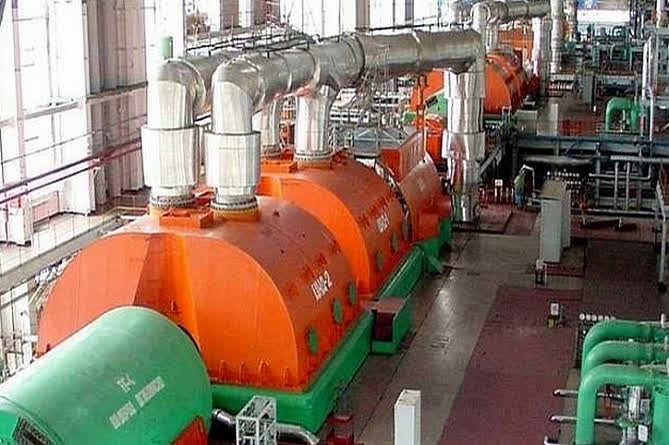 YEREVAN, January 22. /ARKA/. Armenia’s State Nuclear Safety Regulatory Committee will extend the license for the operation of the Armenian NPP until 2026 after the successful implementation of all activities planned for this year, NPP CEO Eduard Martirosyan said today during a discussion that involved Armenian Territorial Administration and Infrastructure Minister Suren Papikyan, Russian Ambassador to Armenia Sergey Kopyrkin and Yevgeny Salkov, the CEO of Russian Rosatom Service JSC, which is contracted by the government of Armenia to modernize the NPP.

According to the Rosatom Service, this year the scheduled halt of the plant will last longer than usual – 141 days. Such a long shutdown means that the remaining work for the modernization of the plant, including the annealing of the reactor vessel is to be completed.

According to Eduard Martirosyan, the 250-ton cranes of the reactor hall, which are necessary for the installation of the annealing unit, have to be modernized before the plant is brought to a halt along with unloading fuel and heavy equipment from the reactor.

“After the annealing procedure at the nuclear power plant is over, the physical and mechanical properties of the reactor vessel will be restored, and the plant can be operated after 2026,” Martirosyan said.

In turn, Salkov noted that last year was not easy due to the coronavirus pandemic, but a large amount of work was done by joint efforts with Armenian atomic scientists.

“The overhaul of the turbine generator has been completed, an instrumental examination of the drives of the reactor control and protection systems has been carried out, and instruments for non-destructive testing of metal have been checked,” Salkov said.

He added that the plant is prepared for the modernization of the emergency cooling system of the reactor core and the recovery annealing of the reactor pressure vessel, the annealing unit has been delivered and its assembly has already been completed.

The Armenian Nuclear Power Plant is located some 30 kilometers west of Yerevan. It was built in the 1970s but was closed following a devastating earthquake in 1988. One of its two VVER 440-V230 light-water reactors was reactivated in 1995.

In March 2014, Armenian government decided to extend the plant’s service life up to 2026. The service life extension has become possible thanks to a $270 million Russian loan and a $30 million grant.