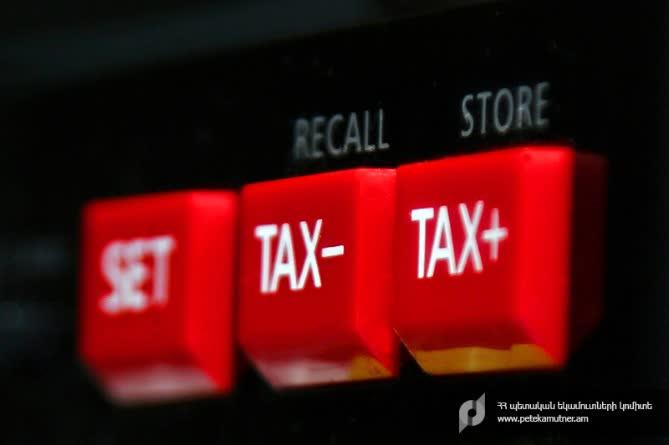 YEREVAN, January 22. /ARKA/. A package of tax changes proposed by the Armenian authorities may lead to an increase in the shadow turnover, Nairi Sargsyan, the chairman of the Chamber of Auditors, said during a discussions of the package on Friday.

The proposed tax changes envisage, in particular, introduction of VAT on education and health sectors, which previously were exempted from this tax.

Another change calls for revision of the level of taxed turnover of companies, whose annual turnover does not exceed 115 million drams. They pay now a tax in the amount of 1.5 to 5% of turnover a year, while larger companies pay two to three times more. According to the government, the revision would stimulate these companies to switch to paying VAT and income tax.

According to Nairi Sargsyan , the only change that would benefit the economy is an increase in the turnover rate, which should be viewed not as a preferential tax regime, but as an alternative tax regime, although, in his opinion, this should not be undertaken until the situation with the country’s economic development becomes clear.

He noted that in 2020, many companies worked either with losses or with significantly lower income and, naturally, there will be tax cuts, which is a problem for the budget.

‘There are simple rules of fiscal policy – during the recession, it is strictly forbidden to increase tax rates, despite the fact that population’s income is generated largely from their wages, from the money sent home by labor migrants and from other money transfers, and almost all of them have decreased,’

“Consequently, it is unacceptable to increase the social burden on the population, a third of which is below the poverty line, despite the fact that this indicator may increase, because it is not clear how much they will be able to cover these costs. I believe that the proposed tax changes should be postponed at this stage,” Sargsyan said.

It should be noted that companies considered as micro-business do not pay taxes (except for the income tax for employees), and the founder of a micro-business pays monthly income tax of only 5 thousand drams, regardless of income.

The proposed tax changes also consider mechanisms for granting benefits to socially disadvantaged groups, the mandatory declaration of income, as well as the possibility of introducing mechanisms for documented sale of agricultural products. Today farmers are exempted from taxes, including VAT.