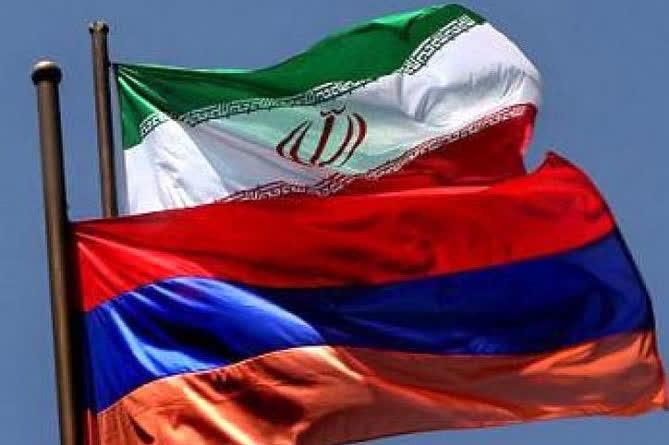 According to the press service of the Ministry of Economy, Kerobyan met with Minister of Industry, Mines and Trade of the Islamic Republic Alireza Razmhosseini and Chairman of the Central Bank of Iran Abdolnasser Hemmati.

The Armenian delegation visited the industrial plant Mammut, which manufactures cars, trailers and prefabricated structures and the pharmaceutical company CinnaGen, engaged in production and export of biosimilars, laboratory reagents and recombinant proteins.

A wide range of issues related to the increase in bilateral trade, the implementation of investment programs, cooperation in industry, tourism and other fields were discussed.

The Armenian delegation also visited the Armenian Temple of the Savior and the museum in New Julfa.