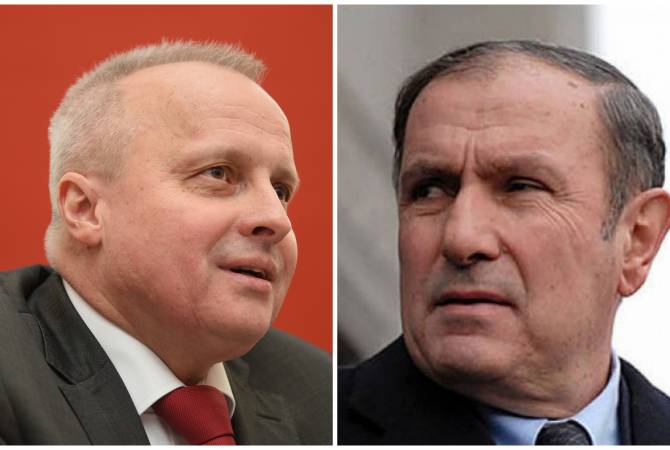 ”During the conversation that lasted nearly 1.5 hours, a number of issues of bilateral interest of the Armenian-Russian relations were discussed, including the urgent necessity of returning the POWs kept in Azerbaijan, which will greatly improve the public moods both in Armenia and Artsakh and will contribute to the future efforts for the normalisation of relations in the region”, Musinyan wrote.