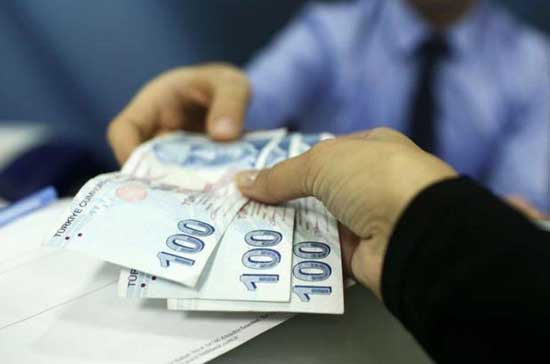 Turkey’s lira may strengthen to 7 per dollar in three months, but the upside for the currency will be limited by the central bank’s plans to bolster its foreign currency reserves, Goldman Sachs said.

The U.S. investment bank lowered its forecast for the lira from a previous 7.5 per dollar.

“Currency strength may ultimately be constrained by a necessary attempt at rebuilding reserves,” Goldman analysts including Zach Pandl said in a report to clients.

The Turkish lira has rallied from a record low of 8.58 per dollar in early November to trade at around 7.4 against the U.S. currency. The lira gained after President Recep Tayyip Erdoğan replaced the governor of the central bank and appointed a new treasury and finance minister. Since then, the bank has hiked its benchmark interest rate to 17 percent from 10.25 percent.

Goldman said the central bank has adopted a “hawkish bias” on inflation, which accelerated to 14.6 percent in December from 14 percent the previous month. An upward revision to its year-end forecast of 9.4 percent at a quarterly assessment of inflation trends next week “could potentially serve as a positive catalyst” for the lira, it said.

Goldman also revised its prediction for the lira’s value in six months to 7 per dollar from 7.75 per dollar. Its 12-month estimate now stands at 7.5 per dollar compared with a previous 8 per dollar.