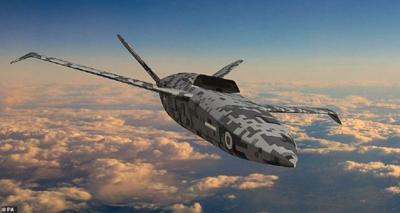 The production of the high-speed drone received greenlight after the UK government invested £30million into the project that, according to the Ministry of Defence, will support over 200 jobs in Northern Ireland.

The drone, designed to fly at high velocity alongside fighter jets, is expected to be fitted with missile, surveillance and electronic warfare tech.

According to the MoD, the aircraft will be the first unmanned platform in the UK with the ability to hit enemy aircraft and withstand surface-to-air missiles.

“This is a great win for the Northern Ireland defence industry and will showcase some of the most pioneering engineering work currently being undertaken in the UK,” Sky News quoted Defence Minister Jeremy Quin as saying.

The full-scale flight test programme is expected to be developed by 2023.