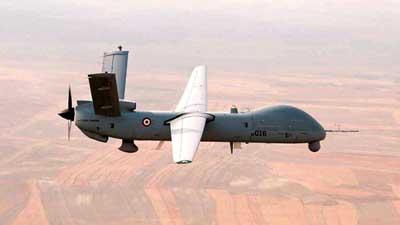 Ukraine has much to learn from its defense cooperation with Turkey, the country’s deputy prime minister said on Jan. 23.

In an interview with local daily Den, Oleg Urusky said Turkey has enhanced its overall industrial capabilities along with the strides it has made in the defense sector.

“There is so much Ukraine can learn from the Turkish model. Thirty years ago, no one could have predicted that Turkey would be producing and selling arms around the world,” said Urusky, who is also the Eastern European country’s minister for strategic industries.

He added that Kyiv is “now working with Turkey as equal partners.”