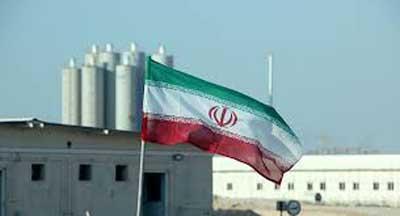 Iranians are fleeing their country at an increased rate to Turkey amid deteriorating economic conditions in Iran itself, Kourosh Ziabari reports for the Asia Times.

Turkey is one of the few countries around the world that offers visa free access to Iranians. This has contributed to its desirability for many Iranians, who see also find it easier to navigate socially and culturally. Many wealthier Iranians have also taken advantage of Turkey’s investment scheme by purchasing Turkish real estate worth $250,000 to acquire citizenship there.

Turkish government data cited by Ziabari shows that Iranians were the leading group in acquiring citizenship through real estate purchases. The Iranian government has spoken out against its citizens moving money outside the country this way especially as foreign currency reserves dwindle and hyperinflation reduces the value of Iran’s rial.

For many Iranians in Turkey, it is only a stepping stone to Europe where entry is much more difficult because of stricter visa regimes.

“Iranians see Turkey as a stepping stone to Europe. Many Iranians who come to Turkey do not settle here. Especially in the academic field, they prefer to go to schools in Europe after studying here at the university or having a master’s degree,” Gizem Aslantepe, a research assistant at The Scientific and Technological Research Council of Turkey, told Ziabari.

Ziabari writes that Iranians are generally treated well inside Turkey, but adds that unchecked geopolitical tension between the two could change that.

Turkey and Iran today are on opposite sides in the south Caucasus and in Syria. The two maintain cordial economic relations but Turkey has reduced the amount of energy products it imports from Iran in recent years. 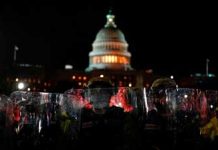 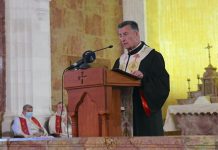