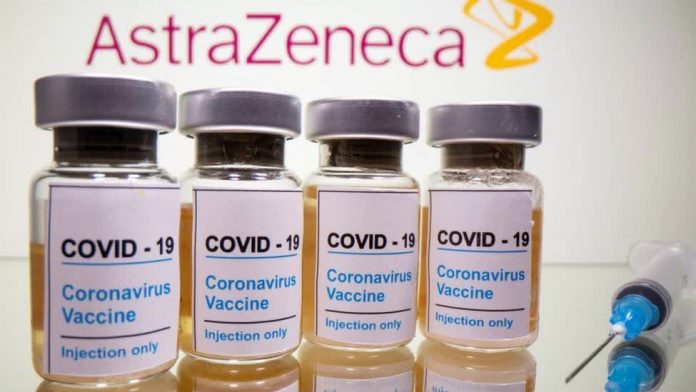 The head of AstraZeneca has defended its rollout of the coronavirus vaccine in the EU, amid tension with member states over delays in supply.

Pascal Soriot told Italian newspaper La Repubblica that his team was working “24/7 to fix the very many issues of production of the vaccine”.

He said production was “basically two months behind where we wanted to be”.

He also said the EU’s late decision to sign contracts had given limited time to sort out hiccups with supply.

Mr Soriot, chief executive of the UK-Swedish multinational, said a contract with the UK had been signed three months before the one with the EU, giving more time for glitches to be ironed out.

He told La Repubblica that problems in “scaling up” vaccine production were being experienced at two plants, one in the Netherlands and one in Belgium.

“It’s complicated, especially in the early phase where you have to really sort out all sorts of issues,” he said.

“We believe we’ve sorted out those issues, but we are basically two months behind where we wanted to be.”

He added: “We’ve also had teething issues like this in the UK supply chain. But the UK contract was signed three months before the European vaccine deal. So with the UK we have had an extra three months to fix all the glitches we experienced.

Mr Soriot also said AstraZeneca was working on a vaccine with Oxford University that would target the South African variant of the coronavirus.

Scientists have warned there is a chance the South African variant may harm the effectiveness of current vaccines.

The AstraZeneca vaccine is already being used in the UK but has not yet been approved by the EU, although the European Medicines Agency (EMA) is expected to give it the green light at the end of this month.

The bloc signed a deal in August for 300 million doses, with an option for 100 million more. The EU had hoped that, as soon as approval was given, delivery would start straight away, with some 80 million doses arriving in the 27 nations by March.

The EU has ordered 600 million doses of the Pfizer-BioNTech vaccine, which is already being used on patients around the bloc.

But Pfizer-BioNTech said last week it was delaying shipments for the next few weeks because of work to increase capacity at its Belgian plant.

In response to the delays, the EU has said it might restrict exports of vaccines made in the bloc.

Health Commissioner Stella Kyriakides said companies making Covid vaccines in the bloc would have to “provide early notification whenever they want to export vaccines to third countries”.

She said the 27-member EU bloc would “take any action required to protect its citizens”.