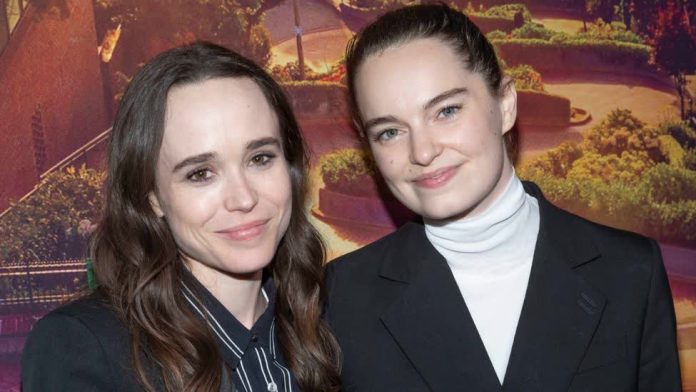 Actor Elliot Page and choreographer Emma Portner have decided to divorce after three years of marriage.

“After much thought and careful consideration, we have made the difficult decision to divorce following our separation last summer,” the Canadian couple said in a statement.

“We have the utmost respect for each other and remain close friends.” They provided no further details.

Page, the 33-year-old Oscar-nominated actor, came out as transgender in 2020.

That decision was widely praised by his many fans and fellow actors.

Page, formerly known as Ellen Page, said at the time that he could not “begin to express how remarkable it feels to finally love who I am enough to pursue my authentic self”.

He also used the occasion to address discrimination towards trans people.

Page received international acclaim for starring as a pregnant teenager in the 2007 film Juno. Other major films include Inception and the X-Men series, while the actor has more recently starred in Netflix series The Umbrella Academy.

Portner, 26, has said she has always supported Page’s decision to come out.