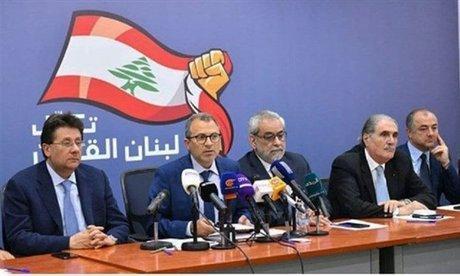 “The Lebanese no longer understand the underlying reasons behind the PM-designate’s inaction and reluctance to carry out his constitutional duty of forming the government in agreement with the president of the republic,” the bloc said in a statement issued after its weekly e-meeting.

“In the face of this situation, the bloc raises serious questions on whether the PM-designate truly wants to form a government or that he is withholding formation pending certain developments,” the bloc added.