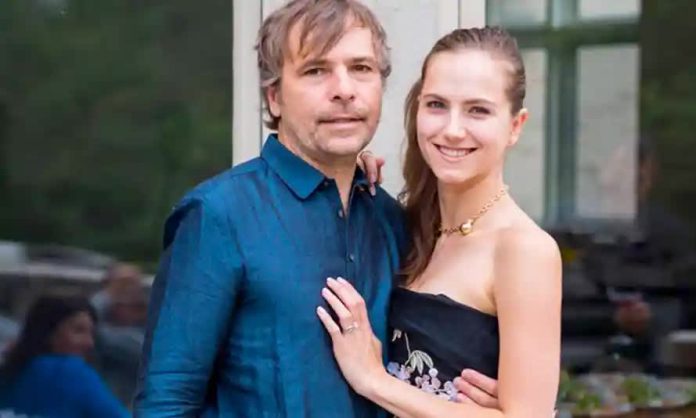 The  Guardian- Leyland Cecco in Toronto

A millionaire Canadian couple who secretly travelled to a remote community to receive a coronavirus vaccine meant for vulnerable and elderly Indigenous residents may now face jail sentences for breaking public health rules.

Casino executive Rodney Baker and his wife, Ekaterina Baker, an actor, were widely condemned after it emerged that they had chartered a plane to a remote community in the Yukon territory, where they posed as local motel employees to receive the vaccine.

They were fined C$2,300 (US$1,800) for violating Yukon’s Civil Emergency Measures Act, but community leaders argued that the penalty would be insignificant for the wealthy couple: Baker resigned from his position as a casino executive on Sunday but records show he made a C$45.9m profit on stock options over the past 13 months.

Amid growing outrage, the Yukon community services minister announced on Wednesday that the couple’s tickets had been stayed and they had been served with a notice to appear in court. If convicted, they could serve up to six months in jail.

“I have to say I’m outraged by this selfish behaviour. All of us as Yukoners are outraged,” minister John Streicker told reporters on Wednesday. “I find it disturbing that people would choose to put fellow Canadians at risk in this manner.”

The Bakers are each charged with failing to self-isolate for 14 days and failing to act in a manner consistent with their declarations upon arriving in the Yukon. They are due to appear in a Whitehorse court on 4 May.

A mobile vaccine team was dispatched to Beaver Creek, because of its limited health care and the elderly population, many of who belong to White River First Nation.

Streicker said members of the First Nation said they felt “violated” by the couple’s behaviour, which has also prompted officials in the territory to change the criteria for vaccine eligibility. Anyone whose health cards issued outside of the territory will need to demonstrate proof of residency, he said.

Streicker said he had heard that the couple had not made any attempt to apologize to the First Nation.

Canada’s Indigenous services minister, Marc Miller, joined the chorus of criticism, saying: “I understand these people are wealthy and I won’t tell them what to do with their money but, you know, perhaps reparations are due at some level.”