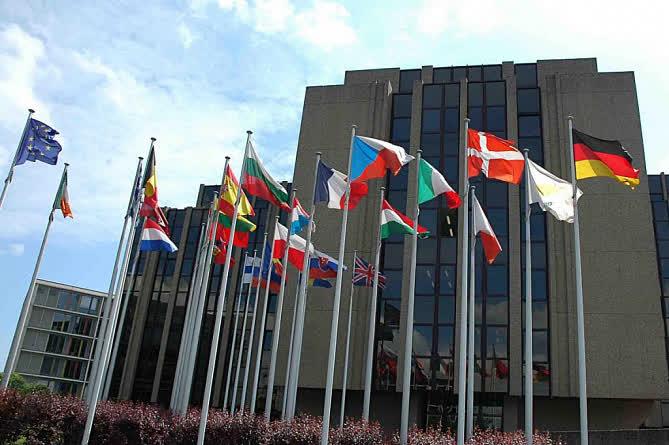 YEREVAN, January 29. /ARKA/. The European Union has welcomed the release of another five Armenian servicemen captured by Azerbaijan in November.

” This would contribute to building confidence between both countries which is important for lasting peace in the region,” he continued.

Armenian deputy prime minister Tigran Avinyan said in a Facebook post that their repatriation was a joint effort of the Russian side and Armenia’s National Security Service.

The five POWs were among those 62 volunteers from Shirak province who were captured by Azerbaijan after the signing of the November 9 statement on ending the war in the Nagorno-Karabakh conflict zone.

On December 14, 44 Armenian prisoners of war and other captivates were brought home by a Russian military plane from Azerbaijan and 12 Azerbaijani citizens were flown to Baku. Another four Armenian prisoners of war were repatriated on December 28 with the mediation of Russia and the International Committee of the Red Cross. So far, 59 Armenians, both civilians and soldiers, have been repatriated from Azerbaijani as part of exchanges between the two sides.

After 44 days of the war, on November 9, the leaders of Russia, Azerbaijan and Armenia signed a statement on the cessation of all hostilities. According to the document, the parties stopped at where they were at that time. The town of Shushi, the districts of Agdam, Kelbajar and Lachin were handed over to Azerbaijan, with the exception of a 5-kilometer corridor connecting Karabakh with Armenia.
A Russian peacekeeping contingent was deployed along the contact line in Karabakh and along the Lachin corridor. Internally displaced persons and refugees are returning to Karabakh and adjacent regions, prisoners of war, hostages and other detained persons and bodies of the dead are being exchanged.