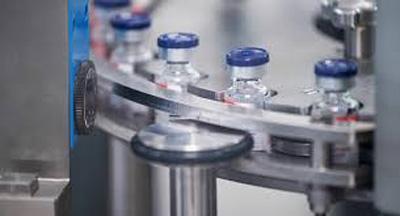 BERLIN (Sputnik) – Germany’s Paul Ehrlich Institute, which is in charge of medicines, confirmed on Friday that it was already in touch with Russia regarding the paperwork for the registration of Sputnik V vaccine against the coronavirus in the European Union.

“I would not say that it is cooperation because we have different goals than the developers, but yes, there were requests, there were contacts on this. Paul Ehrlich Institute offers international support, which means, we consulted our Russian colleagues via a videoconference on two aspects of regulations [on medicines in the EU],” the head of the institute, Dr Klaus Cichutek, told a press conference.

According to Cichutek, the two aspects were the existing conditions for the registration and further consultations with colleagues from other EU countries.

The Russian Direct Investment Fund (RDIF), in charge of distributing the vaccine abroad, said earlier today that it could deliver 100 million doses of the Sputnik V vaccine to the European Union in the second quarter of the year, once the main part of the domestic mass vaccination campaign is completed.

Russia’s Sputnik V is the world’s first vaccine against COVID-19 and was developed by the Gamaleya Research Institute of Epidemiology and Microbiology and registered on 11 August.

Sputnik V uses two different vectors for the two shots in a course of vaccination, providing immunity with a longer duration than vaccines using the same delivery mechanism for both shots.