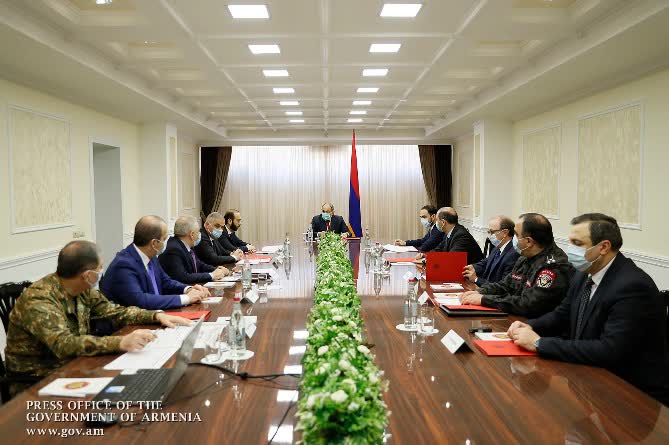 It said the meeting discussed a set of issues related to the situation in and around Armenia and Artsakh, the security and humanitarian problems.

AKP is an obstacle to artistic freedom in Turkey today